Mars Models are set to brought us some really exciting news this year. Among them is the beautiful La-15.

Originated as a MiG-15 competitor, the aircraft saw a small production run before it was cancelled due to the narrow main landing gear, which made it unsuitable for use on unprepared runways. It saw little service in the Korean war where it established itself as a highly maneuverable aircraft, but due to the problems with its landing gear it didn’t become popular with the pilots.

There is still no actual release date, just few 3D renders and the box art for it. It looks promising and I hope to get one of these for a review and build. 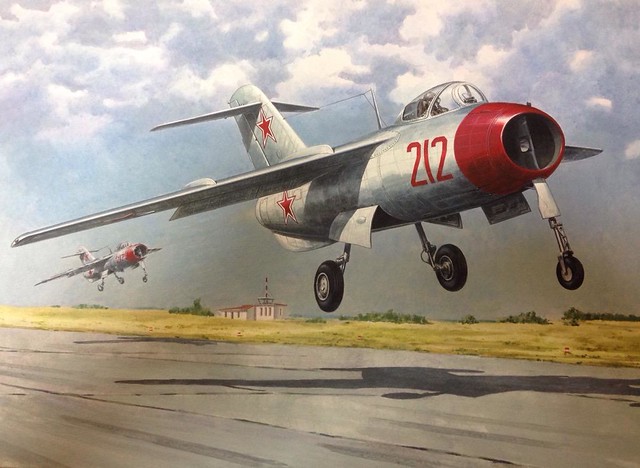 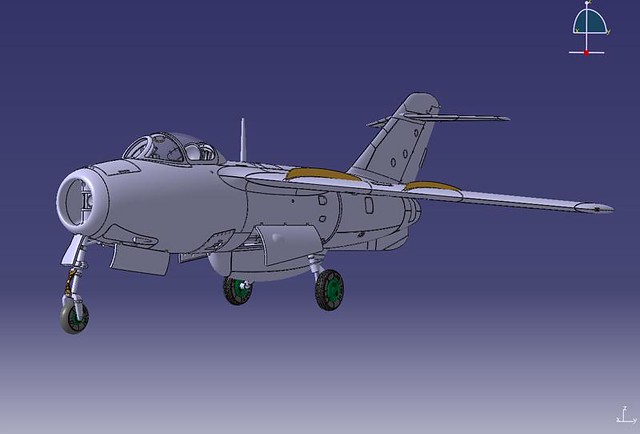 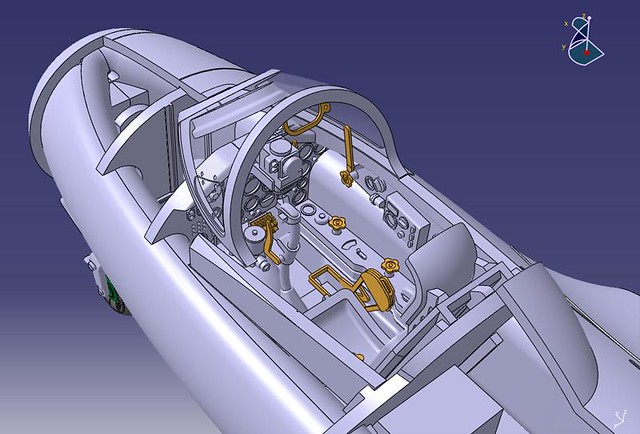 Even the interior looks promising, and if not on par with modern standards (or modeler’s expectations) I think that someone like NH Detail will come to the rescue.